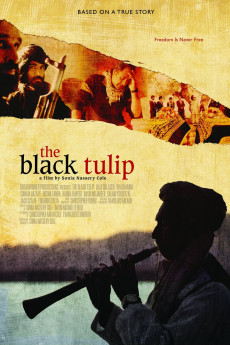 Drama / Family When Taliban authorities deny the turning over of Osama Bin Laden post 911, U.S. Forces rout their leadership from Kabul and free its Afghan citizens from the brutal grip of spiritual henchman Mullah Mohammed Omar and that of his dark-age Sharia led leadership. Seizing upon this new and volatile window of freedom, matriarch Farishta Mansouri along with her husband Hadar normalize their familys efforts by turning her deceased fathers Soviet destroyed bookstore into a restaurant. A place of hope called "The Poets Corner" along with an open microphone, a small stage and an invitation for all Afghans to read their poetry, voice is now given to the voiceless. Both men and women now have a safe, equal and inviting place to tell their stories and to sing their songs. But like a lightening rod, these new voices of freedom attract the darkest, lingering factional Taliban elements who then target the Mansouri family in the most heinous ways imaginable. In their efforts to silence the platform of freedom, Farishta and Hadar Mansouri are made a dire example by that of the Taliban through their desire to live freely, safely and with their own self-determination. Ultimately overcoming overwhelming odds the Taliban leadership is given a lesson of their own. —David M. ONeill